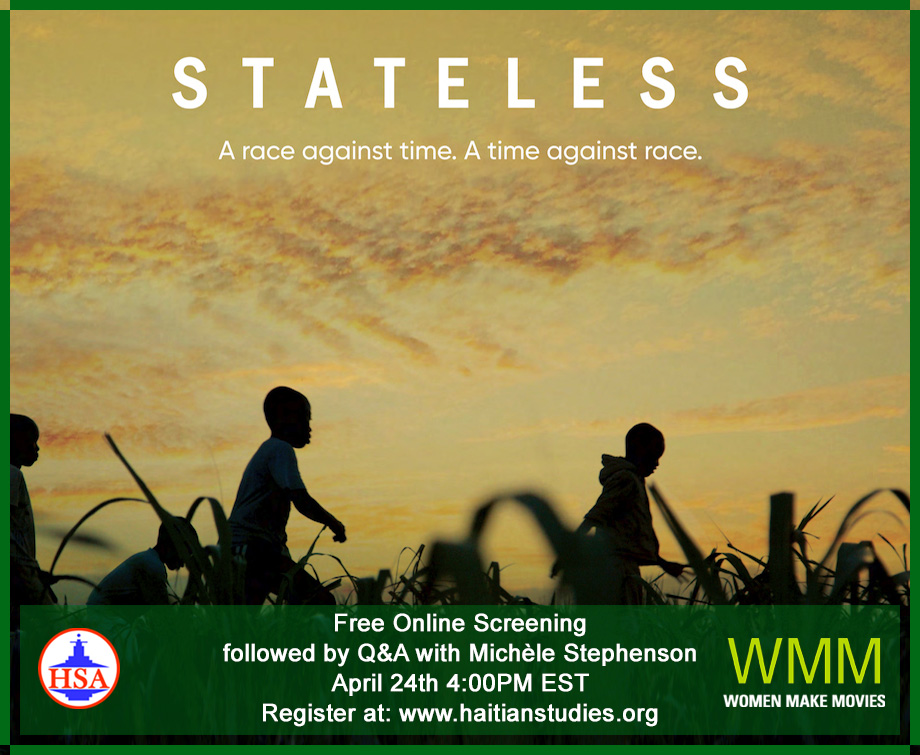 In 1937, tens of thousands of Haitians and Dominicans of Haitian descent were exterminated by the Dominican army, based on anti-black hatred fomented by the Dominican government. Fast-forward to 2013, the Dominican Republic’s Supreme Court stripped the citizenship of anyone with Haitian parents, retroactive to 1929. The ruling rendered more than 200,000 people stateless, without nationality, identity or a homeland. In this dangerous climate, a young attorney named Rosa Iris mounts a grassroots campaign, challenging electoral corruption and advocating for social justice. Director Michèle Stephenson’s new documentary Stateless traces the complex tributaries of history and present-day politics, as state-sanctioned racism seeps into mundane offices, living room meetings, and street protests. At a time when extremist ideologies are gaining momentum in the U.S. and around the world, STATELESS is a warning of what can happen in a society when racism runs rampant in the government.

Filmed with a chiaroscuro effect and richly imbued with elements of magical realism, STATELESS combines gritty hidden-camera footage with the legend of a young woman fleeing brutal violence to flip the narrative axis, revealing the depths of institutionalized oppression. 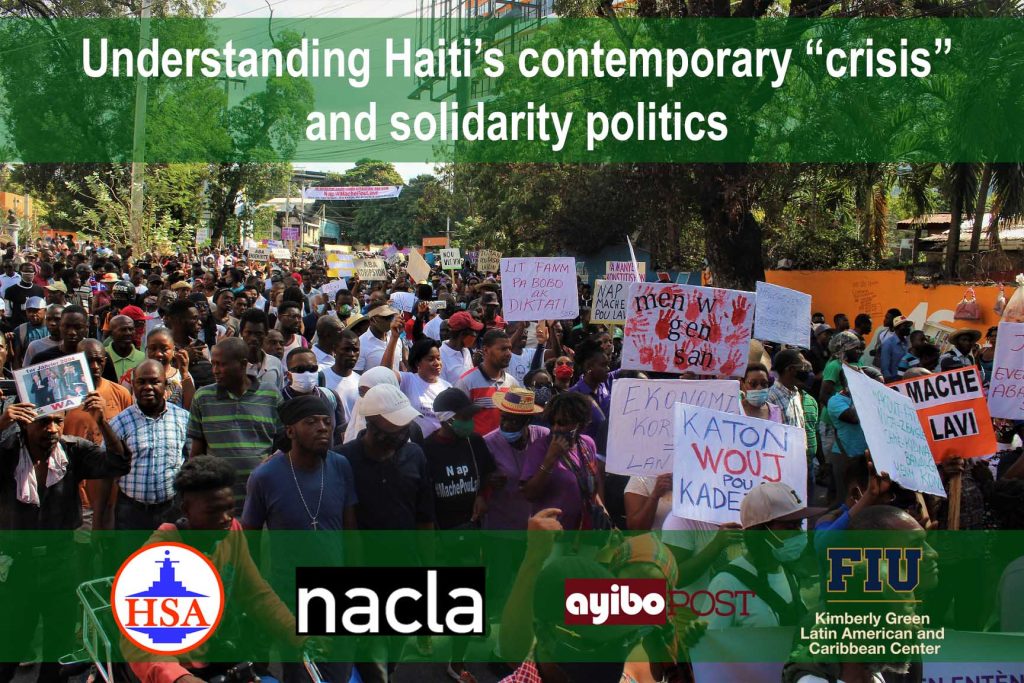 Chèche Lavi (2019) is a lyrical documentary portrait of two Haitian migrants, Robens and James, who find themselves stranded at the US Mexico border with no way forward and no one to depend on each other. The quiet, unexpected tenderness of their friendship shines in the eye of an incomprehensible geopolitical storm, even as the two men drift
towards drastically different futures… and a new wall rises on the horizon. This is a film about longing: for a place to fit in, for a stable life, for connection and companionship. It isn’t about crossing borders; it’s about how it feels when you can’t get across. It’s about what happens when you end up in a totally unexpected place when you have to start over. 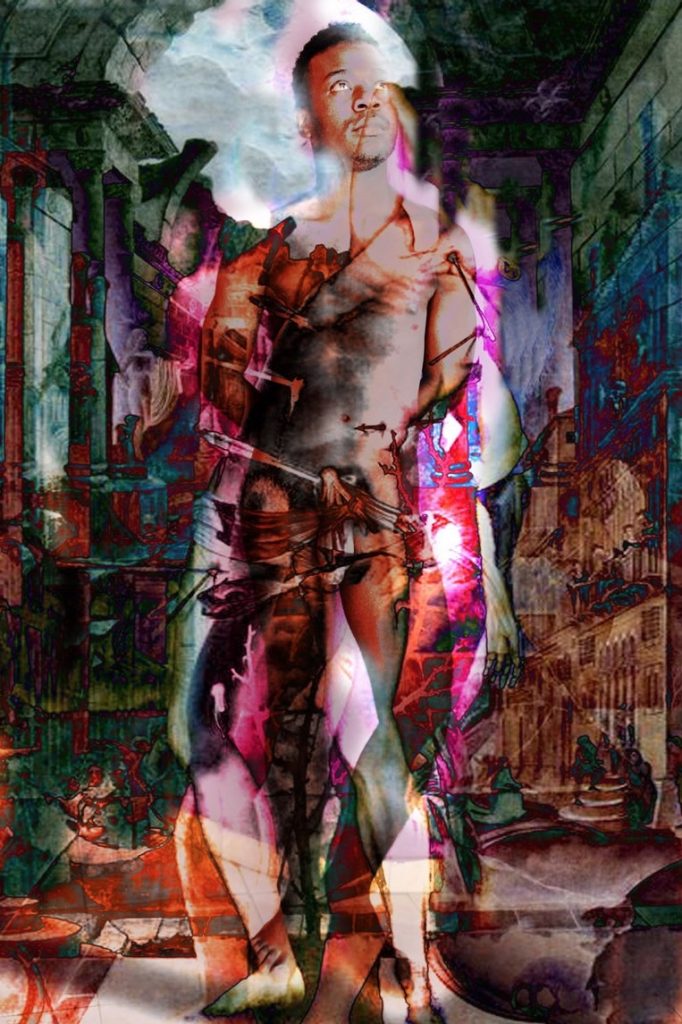 In light of right-wing authoritarianism in Haiti today that exposes the clientelist nature of the justice system and increases violence against all who seek to live creatively, this Working Session convenes to hear from Haitian freedom fighters and artists on the ground in a series of webinar discussions and focused virtual gatherings.

This second panel features cultural workers Maksaens Denis, independent artist, and Hetera Estamphil, director of KOURAJ, who will share with us the ways in which their works challenge gendered and sexual norms and offer us another vision of and for Haiti. The conversation will be moderated by Josué Azor, and feature performances by Yonel Charles and Jenny Cadet. The goals are to think together with attendees to design an action plan that supports and amplifies their efforts toward creative living in Haiti. 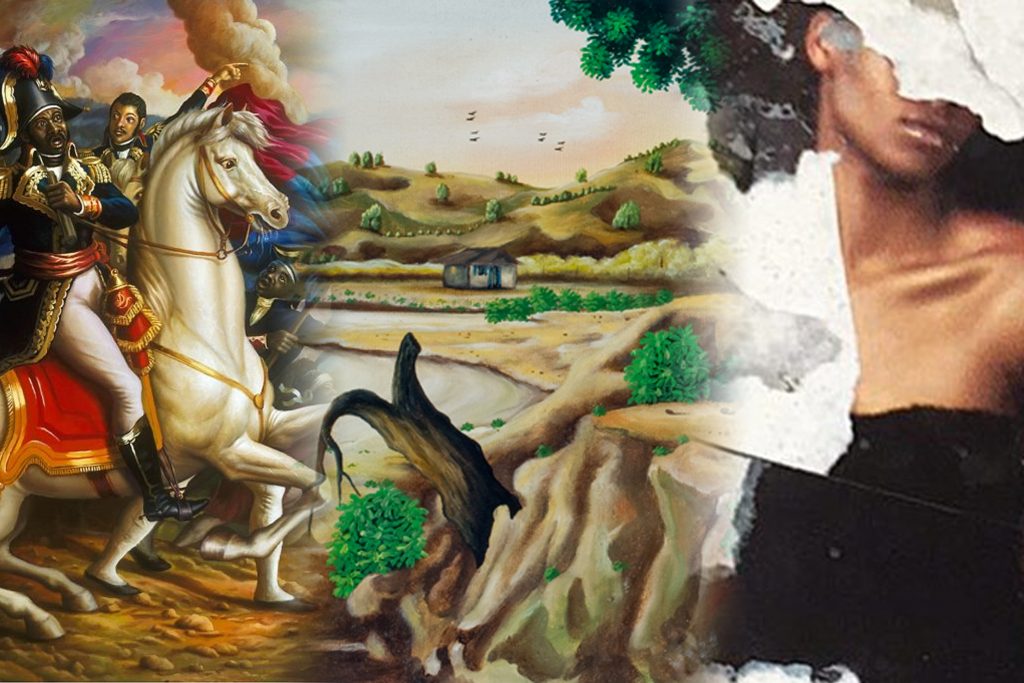 Participation in these Working Sessions is free to all Members of H.S.A (renew your membership here) & also free to the public (you must register to each session individually). All members will receive their invitation links a day before the session. It will also be broadcasted live via our YouTube Channel & our Facebook.   For […] 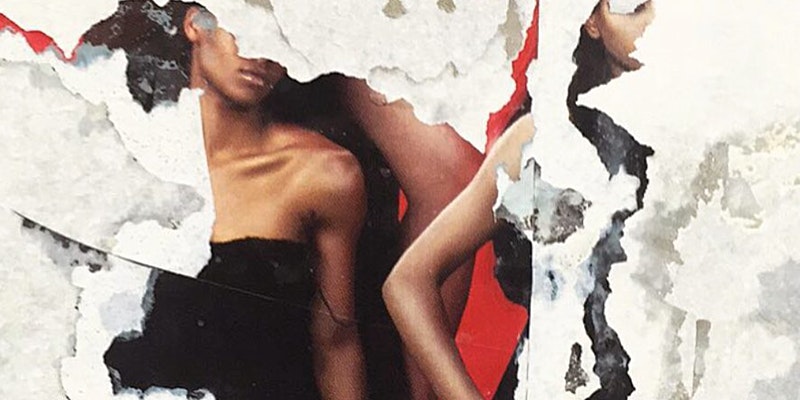 In light of right-wing authoritarianism in Haiti today that exposes the clientelist nature of the justice system and increases violence against all who seek to live creatively, this Working Group convenes to hear from Haitian freedom fighters and artists on the ground in a series of webinar discussions and focused virtual gatherings.

The first panel features cultural workers Josué Azor, Jenny Cadet, and Maksaens Denis who will share with us the ways in which their works challenge gendered and sexual norms and offer us another vision of and for Haiti. During the gathering that follows the webinar, they will think together with attendees to design an action plan that supports and amplifies their efforts toward creative living in Haiti. 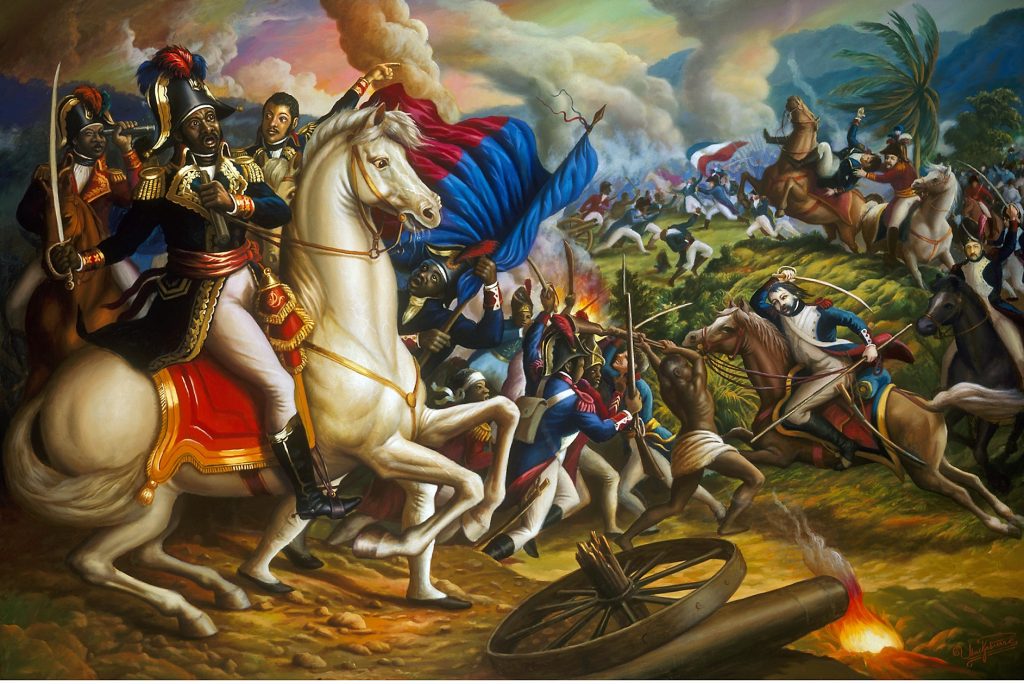 With the extremely generous and catalyzing platform offered to us by the Haitian Studies Association, the present project offers first and foremost a call to us as scholars, pedagogues, and publishers to be ever rigorous and conscientious  about the ways in which we engage theory, in this case, theory and historical scholarship on and about Haitian visual arts. How might we more rigorously create new mechanisms by which to better facilitate more constant dialogue in regard to the ways in which we speak, think, and write alongside Haitian artists and scholars, especially those writing in Haitian Kreyòl and French? 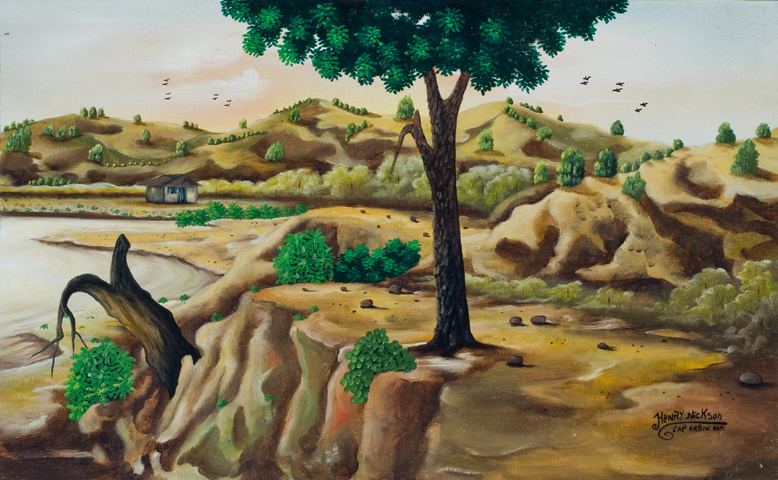 Working across Disciplines toward an Environmental Understanding for Haiti (Oct. 7)

The recently convened working session on the environment of the Haitian Studies Association (HSA) is pleased to announce its first public presentation at HSA’s 32nd Annual Conference, “Nou La Pi Rèd! Embodying a New Praxis.” The presentation will take place in virtual webinar format on the Zoom platform, with live streaming to Facebook, on Wednesday, October 7th, from 2 to 4 pm Eastern Time. Speakers across disciplines ranging from environmental sciences and agriculture to religion and musicology but with a common interest in the past, present, and future of Haiti’s ecosystems will present problems and perspectives from their research and application.