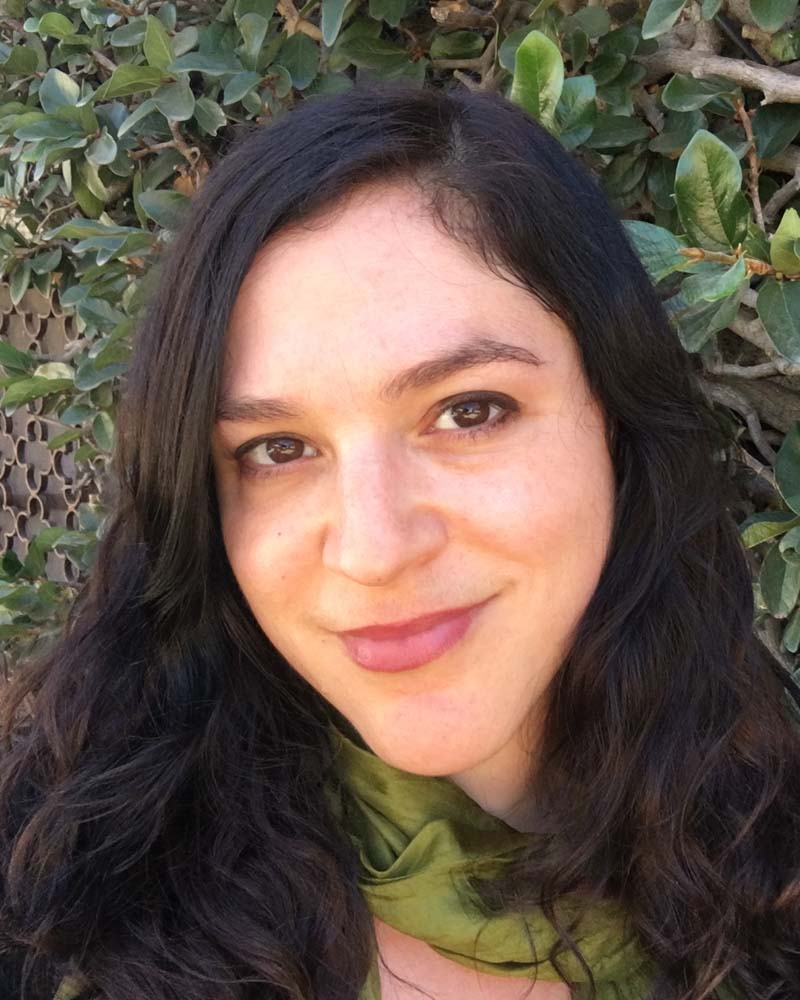 From 2015 to 2019, Laura Wagner was the project archivist for the Radio Haiti Archive at the David M. Rubenstein Rare Book & Manuscript Library at Duke University. She holds a PhD in cultural anthropology from UNC Chapel Hill, where her research focused on displacement, humanitarian aid, and everyday life in the aftermath of the 2010 earthquake in Haiti. Her writings on the earthquake and the Radio Haiti project have appeared in Slate, Salon, sx archipelagos, PRI's The World, and other venues. She is also also the author of Hold Tight, Don't Let Go, a young adult novel about the Haiti earthquake, which was published by Abrams/Amulet in 2015. In March 2020, she created an immersive exhibit titled Radio Haïti-Inter: Three Decades of Resistance at Duke University.

John Patrick Walsh is Associate Professor in the Department of French and Italian at the University of Pittsburgh. His teaching and research interests include the literature and history of Haiti and the French Caribbean; francophone literature of Sub-Saharan Africa; and the Environmental Humanities. He is the author of two books: Free and French in the Caribbean: Toussaint Louverture, Aimé Césaire, and Narratives of Loyal Opposition (Indiana UP, 2013) and Migration and Refuge: An Eco-Archive of Haitian Literature, 1982-2017, (Liverpool UP, 2019).

Angela Watkins is an independent researcher and former assistant English professor. Currently, she is an academic advisor with Tulane University. Her research interests include African spirituality and Vodou culture in African American and African diaspora literature. Her article, titled "Restoring Haitian Women's Voices and Verbalizing Sexual Trauma in Breath, Eyes, Memory," was published in the Journal of Haitian Studies in 2016.

Karen Ann Widess served as Head of Program Development and Compliance for the International Development Law Organization (IDLO) from 2006 through 2010, where she coordinated the activities of the internal committee for the selection of projects and oversaw the staff of the Program Development and Compliance Unit in developing program and projects involving numerous counties and rule of law development issues and diverse donor agencies and organizations. She has over 25 years of experience in the rule of law technical assistance field, working for both donors and implementing organizations. In that regard, she has designed as well as fundraised for and managed complex projects in often politically and physically difficult and sensitive environments, and in wide range of rule of law areas. These include, among others, land, property and agricultural reform; banking and finance; infrastructure building; economic and political empowerment of women; free media and press; electoral law compliance; human rights compliance; institutional strengthening and leadership building. Prof. Widess is currently pursuing a PhD in Rule of Law Project Management (Socio-legal studies) at the University of Kent in Canterbury, UK, where she also teaches seminars in fundamentals of property law.

Lois Wilcken (PhD, Columbia University), a native New Yorker, has had the pleasure of researching Afro-Haitian music in Port-au-Prince and New York City's Haitian neighborhoods. She shares her experiences with academic and general audiences. In addition to developing and producing theatrical and educational programs with La Troupe Makandal, she has authored The Drums of Vodou (1992) and co-edited Island Sounds in the Global City (1998). One may visit French and English versions of Dr. Wilcken's Vodou Music in Haiti exhibit at www.lameca.org. She is currently annotating a collection from her own field recordings for publication on the web-based Ethnographic Video for Instruction and Analysis Digital Archive (EVIADA) based at Indiana University, and with Makandal, she is building an online archive centered on the life and legacy of the company's late Artistic Director, Master Drummer Frisner Augustin.

Nicole's research is situated at the intersection of Black Studies, Haitian Studies and American and Caribbean Cultural Studies. Her work focuses largely on the transgenerational legacies of the Haitian Revolution and, more broadly, on articulations of resistance across the Black Atlantic from the age of slavery to the present. She is interested, in particular, in recovering the often forgotten, silenced and mediated stories of women of colour and is an advocate of engaged scholarly practice. Drawing on literary, historical, visual and material cultural, anthropological and heritage studies frameworks, Nicole's published work spans a broad interdisciplinary trajectory, and engages with subjects ranging from sartorial resistance in the revolutionary Black Atlantic to cultural icons such as Beyoncé and Meghan Markle. She acts as co-Treasurer for the British Association of American Studies and serves on the editorial board for the Journal of American Studies.

PhD Candidate in Comparative Literature at the University of Toronto. I work on Haitian writings during and after the revolution, meant to signal legitimacy and sovereignty, from Toussaint to the period of Soulouque.