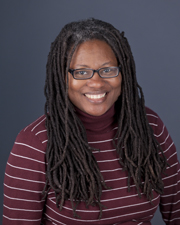 John Barham is heavily involved in humanitarian aid in Haiti, and completed his undergraduate studies in Francophone studies. Currently pursing a master of arts degree in history, his research interests include post-colonialism, particularly related to the Caribbean and Haiti.