Dr. Elizabeth Louis is a Haitian-American psychologist with global mental health interests in the areas of trauma, community based engagement, and serving under-served populations in low and middle income countries. She has experience conducting mental health research in Haiti and Rwanda and has provided clinical services to racial and ethnic minorities in the U.S. Dr. Louis us an advocate, mentor, teacher and collaborator. She enjoys traveling, reaching, dancing; engage in community service and explores new communities.

Interests: Anthropology
Open to talking with: Anyone

Haitianola works to amplify the connections between Haiti and New Orleans by facilitating cultural and artistic exchanges.

Samuel Marti­nez is a Cuban-born cultural anthropologist and Professor of anthropology and Latin American Studies at the University of Connecticut-Storrs. At UConn, Marti­nez is director of El Instituto: Institute for Latina/o, Caribbean and Latin American Studies, and from 2013 to 2018 he served as director of undergraduate programs for the Human Rights Institute. He has held a joint appointment with El Instituto since 2012. His main area of research expertise is the migrant and minority rights mobilizations of undocumented Haitians and Dominicans of Haitian descent. Martinez contributed an extensive expert affidavit in support of the landmark case of Yean and Bosico v. Dominican Republic presented before the Inter-American Court of Human Rights in 2005. He is the author of two ethnographic monographs and several peer-reviewed articles on the migration and labor and minority rights of Haitian nationals and people of Haitian ancestry in the Dominican Republic. He is also editor of a contributory volume, International Migration and Human Rights (U California Press, 2009) and co-editor of three journal special issues. In his current research and writing, he brings critical scrutiny to the writings of northern human rights monitors, journalists and social scientists about Haitian-ancestry people in the Dominican Republic. He is also writing a book on the discourse and visual culture of antislavery in the late 20th & early 21st centuries.

Patti Marxsen is a writer, translator, and independent scholar with a long-standing focus on the Francophone world. Her books include Tales from the Heart of Haiti, Island Journeys: Exploring the Legacy of France, and two biographies—Helene Schweitzer: A Life of Her Own (2015) and Jacques Roumain: A Life of Resistance (2019). Her translated works include Albert Schweitzer's Lambarene: A Legacy of Humanity for Our World Today, a multi-author book sponsored by eight international Schweitzer Associations. She had also published translations of works by C.F. Ramuz (1878-1947) and Jacques Roumain (1907-1944). Marxsen served eight years as secretary of the North American Alumni Association of Hôpital Albert Schweitzer in Deschapelles, Haiti (1998–2006), and three years on the board of the Haitian Studies Association. She is currently working on a translation of Louis-Philippe Dalembert's Ballade d'un amour inachevé. A number of her articles on Haitian literature are available online at www.pattimarxsen.net 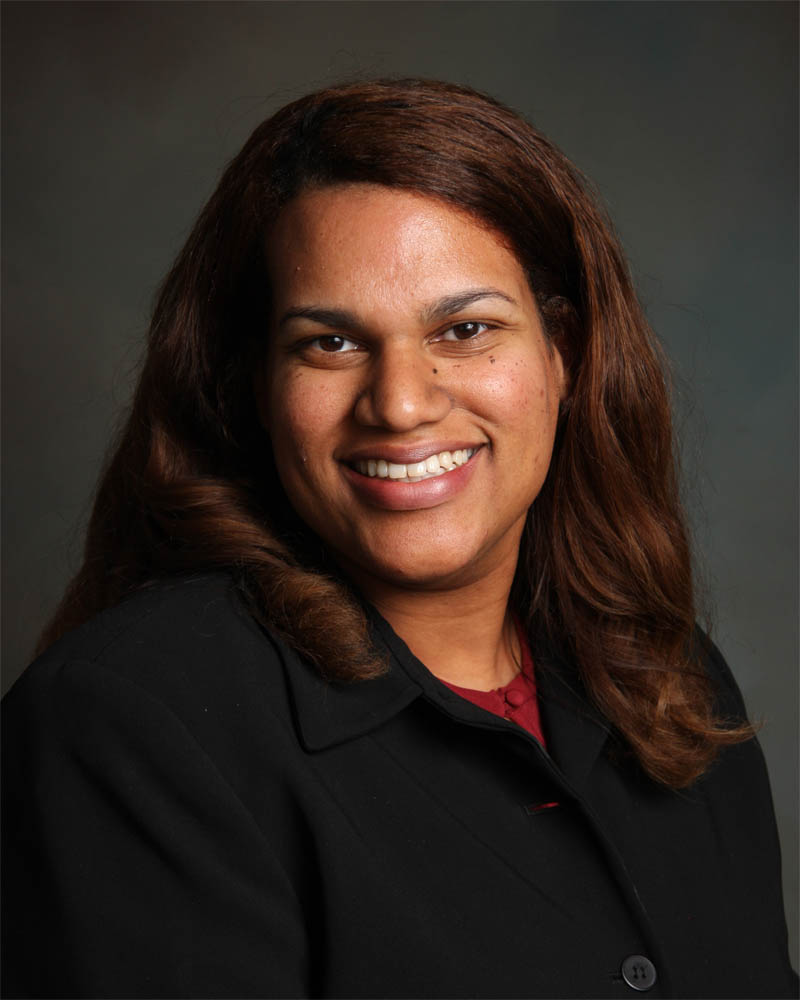 The Haitian Studies Association has become an intellectual home to me since I started attending conferences regularly in 2012. I am trained in the history of the Dominican Republic, but in 2010, I co-founded an intellectual, artistic, and social movement network called, Transnational Hispaniola (TH). TH pays homage to and builds upon the efforts of previous generations of scholars, most notably Rubén Silié, María Filomena González, Sabine Manigat, Michel Henri, and Jean Casimir, who collaborated in order to create new histories of the island that featured its non-elite majority. With TH, I have written and managed grants and organized conferences (including logistics, reviewing panel and paper submissions, organizing keynote presentations, designing programs, scheduling etc.).I am interested in building bridges between Latin American and Haitian Studies, something I feel is both timely and urgent given the fact that countries such as Brazil, Chile, Mexico, let alone the Dominican Republic, are home to significant Haitian migrant populations and to generations of their descendants. I have also been challenged by students who wish to see a space for Haiti and Haitians in Latinx Studies. There are a number of Haitian and Haitian-descended scholars in Latin America, publishing in Spanish and Portuguese, in addition to community organizers and heads of organizations advocating for Haitians. The Haitian Studies Association can reach out and incorporate these new populations. Working in bi-lingual, bi-cultural, and bi-national organizations and settings for the last few years has taught me a great deal. I look forward to bringing these lessons to lead efforts to bring the Latin American Haitian diaspora into HSA.

Open to talking with: Anyone

Dr. April J. Mayes is an Associate Professor of History at Pomona College in Claremont, California. A historian of the Spanish-speaking Caribbean with an emphasis on the nineteenth-century social and political history of the Dominican Republic, her first book, The Mulatto Republic: Class, Race, and Nation in the Dominican Republic, won the Isis Duarte Prize from the Haiti-Dominican Republic Section of LASA. With Ginetta Candelario and Elizabeth Manley, Dr. Mayes co-edited the two-volume collection of primary sources about Dominican feminist history, Cien años de feminismos dominicanos, published in the Dominican Republic with the National Archives (Archivo General de la Nación). She is the co-editor, along with Dr. Kiran Jayaram, of the book, Transnational Hispaniola: New Directions in Haitian and Dominican Studies. Dr. Mayes is currently working on two projects. One is an article about about the transnational origins of Dominican Black Studies. Another is a monograph-length book titled, The Future is Haiti. She is also the author of numerous articles, book chapters, and editorials focused on Dominican feminism, gender and governance, and Hispaniola Studies.

Elizabeth McAlister is Professor of Religion and African American Studies at Wesleyan University. Her research focuses on Afro-Caribbean religions, music, and race theory, with a focus on Haiti. She is author of Rara! Vodou, Power and Performance in Haiti and its Diaspora, and, Race, Nation, and Religion in the America. Her current research focuses on relationships and spatial imaginings shared by American and Haitian evangelicals, including the evangelical missions to refugee camps after the 2010 Haiti earthquake.

Siobhan Meï is a PhD candidate in Comparative Literature at the University of Massachusetts Amherst and a Woodrow Wilson National Foundation Fellow in Women and Gender Studies. Siobhan's current research project focuses on the intersections of fashion, translation, and fiction in the Black Atlantic. Siobhan's translations and scholarly publications have appeared in The Fashion Studies Journal, The Routledge Handbook on Translation, Feminism, and Gender, Mutatis Mutandis, Transference, Callaloo, sx salon, and Caribbean Quarterly among other places. Siobhan is a lecturer in the College of Information and Computer Sciences at UMass Amherst where she teaches courses on ethics, society, and technology.

Interests: Education, History, Literature
Open to talking with: Anyone