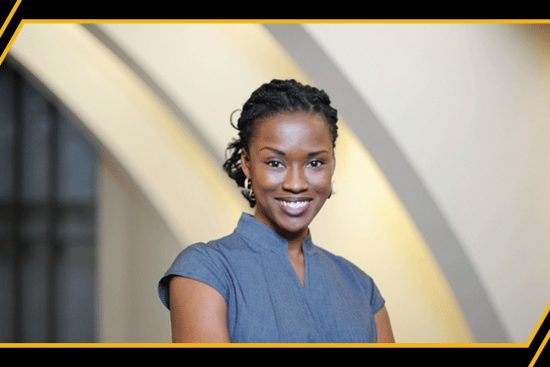 “Fugitives of Empire: Haiti and the Paradoxes of Marronage”

This year, the Haitian Studies Association is honored to feature the distinguished scholar, Dr. Jemima Pierre, as the 2022 keynote speaker for our 34th annual conference. Her presentation, “Fugitives of Empire: Haiti and the Paradoxes of Marronage,” will revisit both the history and theoretical usages of “maroonage” as a way of understanding the contemporary predicaments and paradoxes of Haiti in the wider world. Focusing on questions of migration, it will provoke a conversation around questions of imperialism, sovereignty, fugitivity, and borders.

Jemima Pierre (Ph.D.) is Associate Professor at UCLA, jointly appointed in the Department of African American Studies and the Department of Anthropology. She is also a Research Associate at the inaugural Centre for the Study of Race, Gender, and Class at the University of Johannesburg. Her research and teaching interests intersect African Studies and African Diaspora Studies and engage three broad areas: 1) race and political economy; 2) transnationalism and diaspora; and 3) the cultural politics of knowledge production. She is the author of The Predicament of Blackness: Postcolonial Ghana and the Politics of Race (Winner of the 2014 Elliot Skinner Book Award in Africanist Anthropology; long listed for the 2013 OCM – BOCAS Literary Prize; Recipient for the 2012 Bevington Fund First Book Grant).

Dr. Pierre is the Haiti/Americas Co-Coordinator for the Black Alliance for Peace.