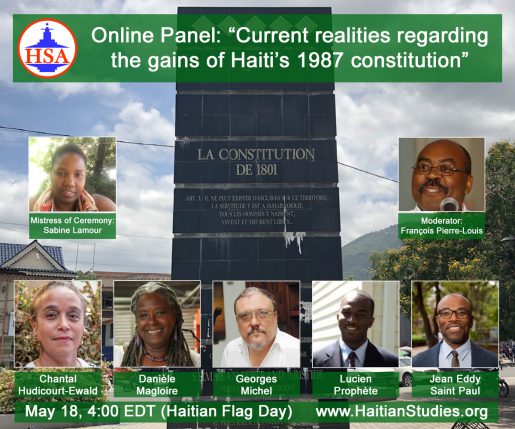 One of the most current issues in Haiti is a referendum scheduled for June 27 for a new constitution called for by the current state. The proposed constitution involves a series of changes.