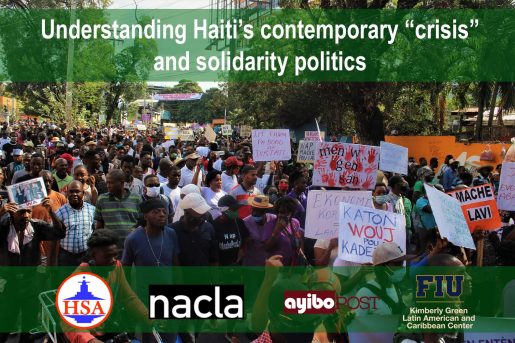 This event will be held in Haitian Kreyòl and simultaneously interpreted in English and Spanish.

Gade videyo a (an Kreyòl)